Apply for registration at the university

Founded in 2008 by the Gelisim Foundation for Education, culture, health and social Services, Istanbul University of Gelisim was named the Jelisheim Vocational School by the Ministry of National Education's decision and then took its distinctive position later among the best private universities in Turkey.

The Foundation decided to establish the university in 2011 and has three colleges and three institutes of graduate studies and five schools in various disciplines over two years and a school for the teaching of foreign languages.

Istanbul Gelisim University is located in Istanbul at the European edge of the Avcilar area near Ataturk Airport.

Istanbul Gelisim University has a number of credits from several Arab countries and the European Union and is characterized by the diversity of specialties in it, and the official language of study at the university is English. 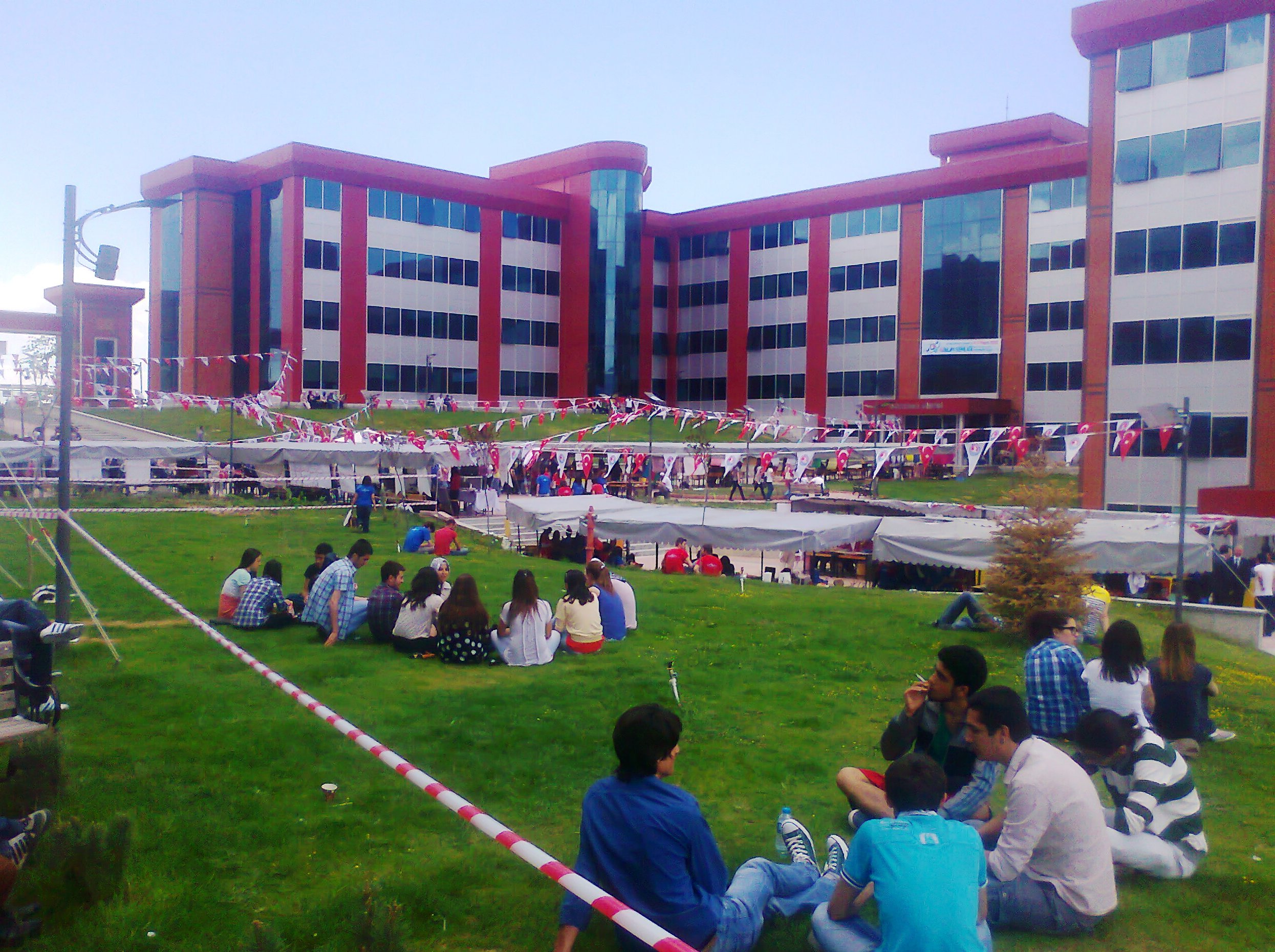 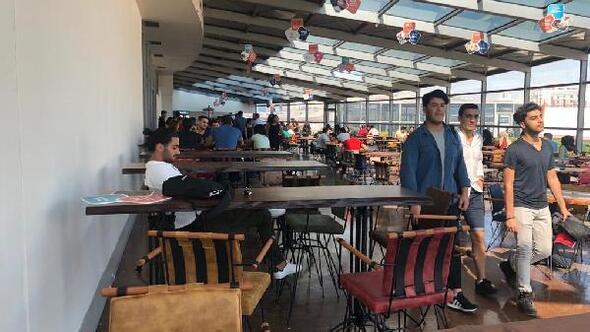