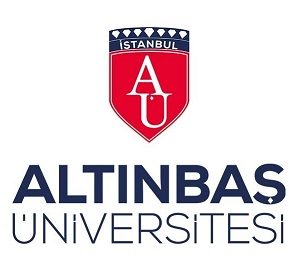 Apply for registration at the university

The language of study at the university is English and Turkish and the university has been awarded credits from the European Union and a number of Arab countries at the head of the Arab Republic of Egypt and the state of Iraq.
The university has seven colleges, the first of which are medical group colleges that include the specialization of medicine, dentistry and Pharmacy, and the university has recently progressed significantly in the fields of medical and engineering as well as various administrative areas.

Objectives of the University of Altin Bash

The university aims to educate a young generation of the new century to gain a great confidence in themselves and be able to interact technologically and informatics worldwide and also work to create vital pathways throughout the world.

Concepts of the University of altin bash:

High quality education
The university is making efforts to develop the functional qualifications of its members to the fullest extent possible to achieve the best educational quality.
Freedom of research
The university provides teachers with full freedom in scientific research and dissemination of results, taking into account the non-default in their other academic duties. 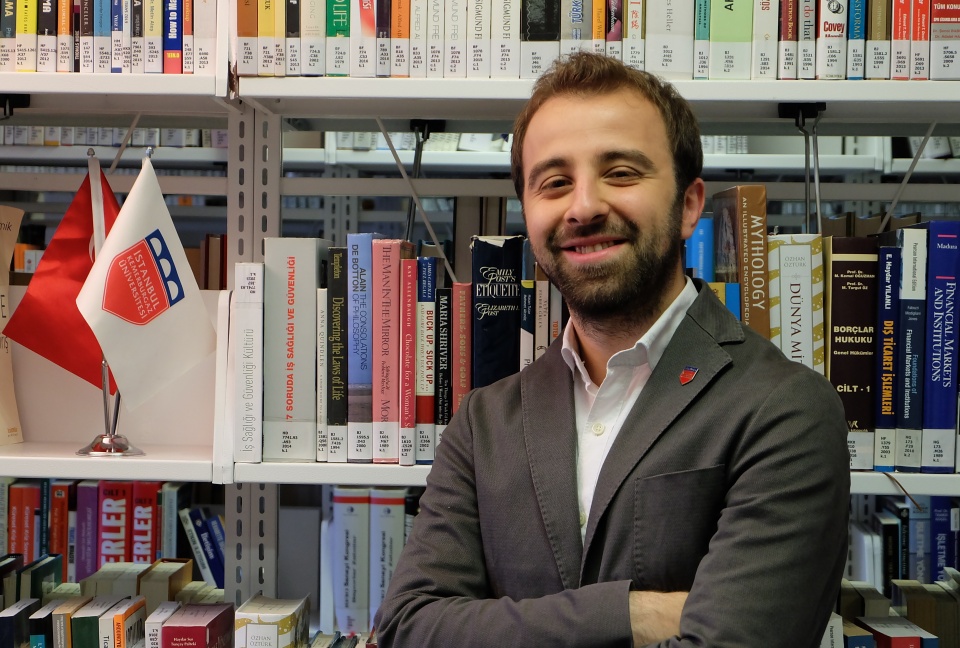 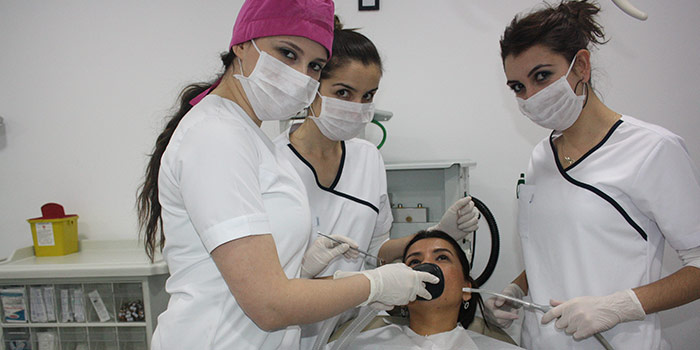 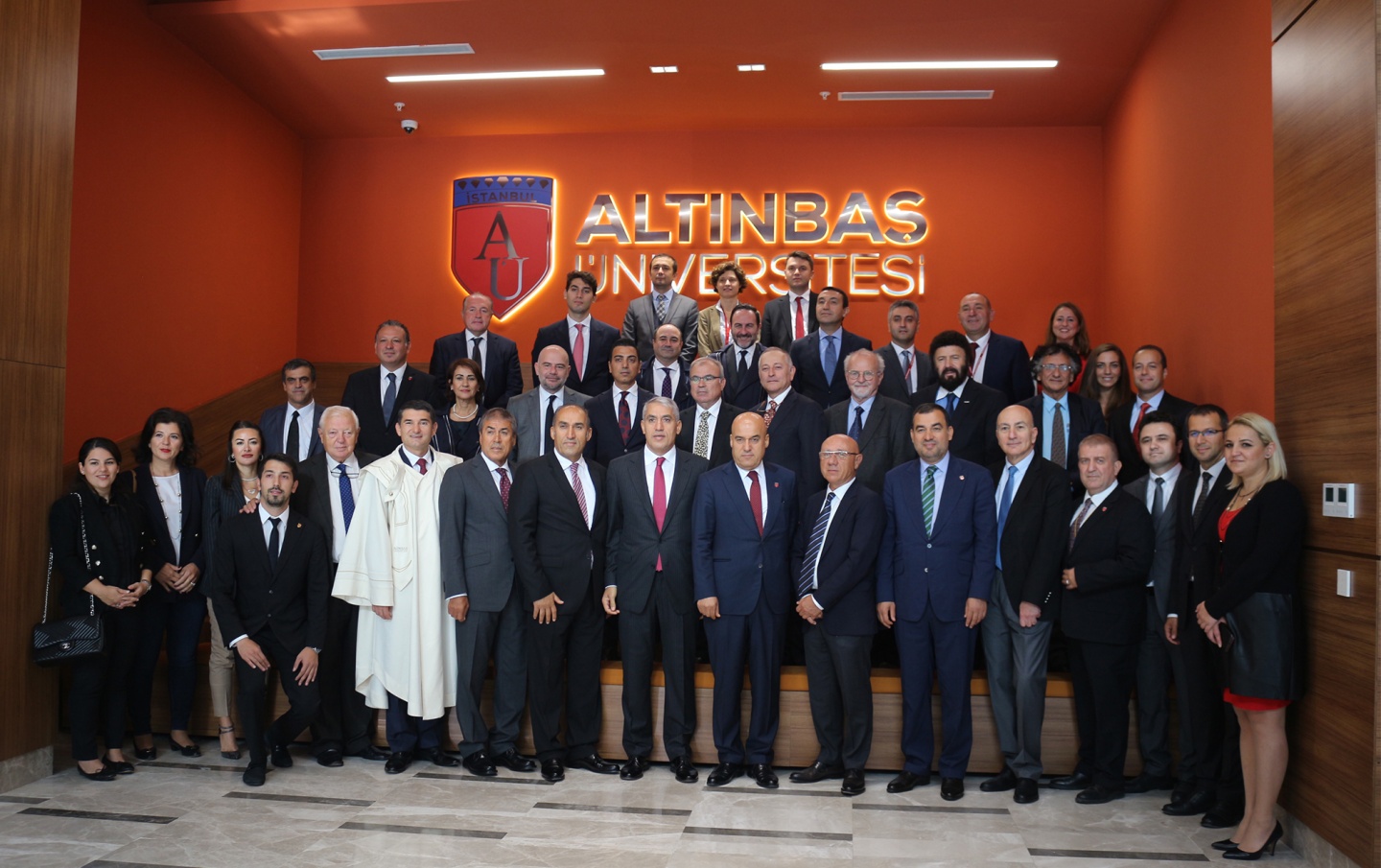 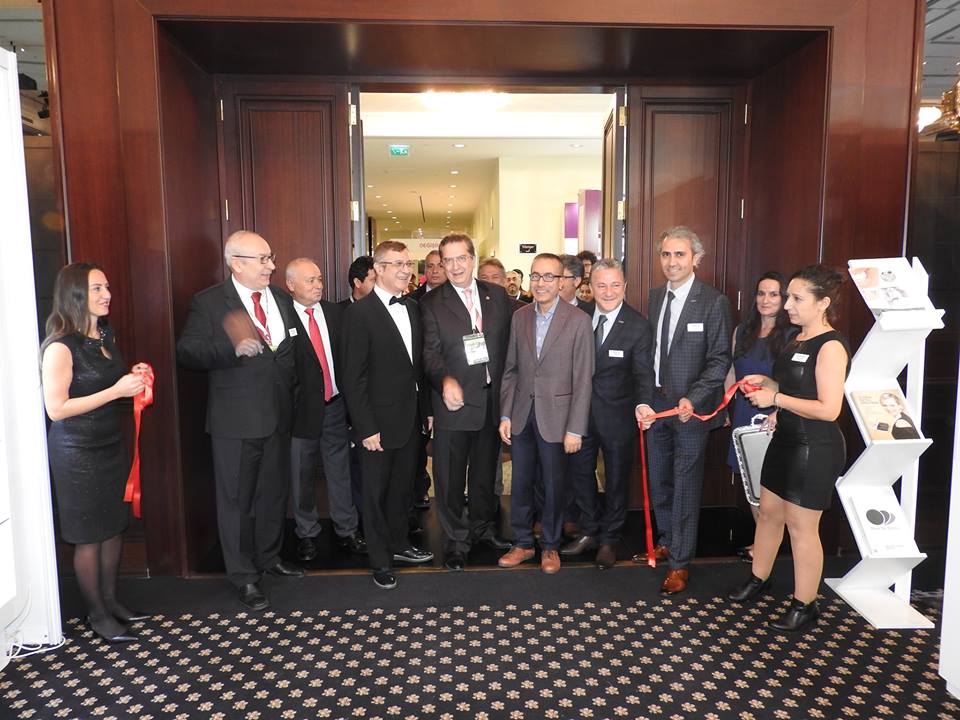 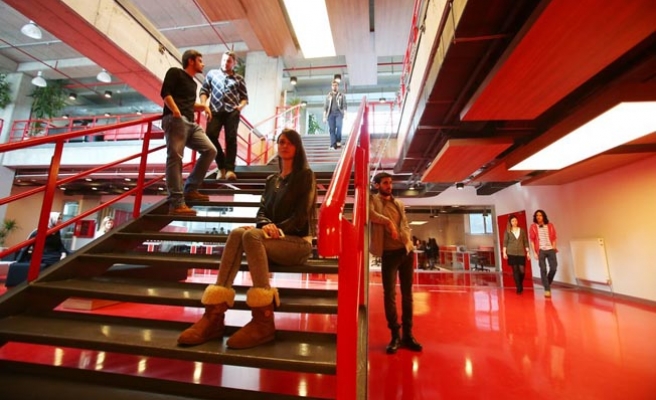